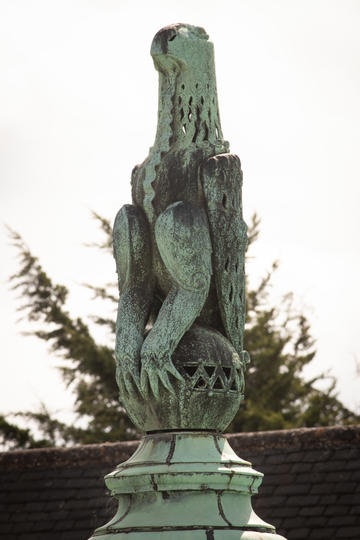 The Oxford and Empire interdisciplinary network will provide a central hub and site for research and discussion of the legacies of colonialism in Oxford, including research on imperialism conducted by Oxford scholars.  It includes researchers in Archaeology, English, Geography, History, the Pitt Rivers Museum, the History of Science Museum, individual colleges, and beyond.

Events, including a workshop to feature the range of research and resources available across Oxford, will be announced shortly.