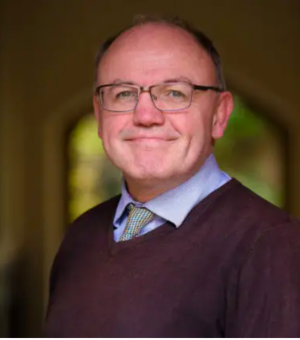 For most of my career I have focused my research on the political and social development of Britain in the long eighteenth century, but the empire has continued to play a key (and growing) role in this. Through my interest in the commercial classes, especially in London, I have been fascinated by Britain's engagement with the wider world, and the Atlantic empire was the central theme of my book, William Beckford (2013). I teach several undergraduate courses relating to imperial themes, and have also been fortunate to supervise dissertations at all levels in imperial and Atlantic history. 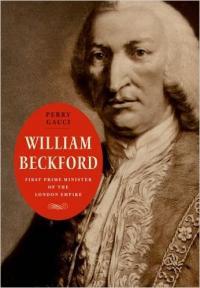 This first-ever biography of William Beckford provides a unique look at eighteenth-century British history from the perspective of the colonies. Even in his own time, Beckford was seen as a metaphor for the dramatic changes occurring during this era. He was born in 1709 into a family of wealthy sugar planters living in Jamaica, when the colonies were still peripheral to Britain. By the time he died in 1770, the colonies loomed large and were considered the source of Britain's growing global power. Beckford grew his fortune in Jamaica, but he spent most of his adult life in London, where he was elected Lord Mayor twice. He was one of the few politicians to have experienced imperial growing pains on both sides of the Atlantic, and his life offers a riveting look at how the expanding empire challenged existing political, social, and cultural norms.