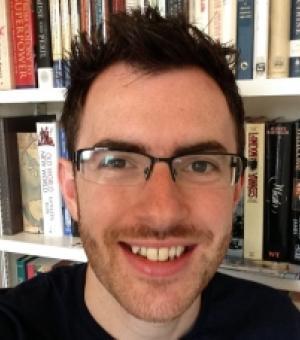 I am gripped by the transnational histories of US imperialism, foreign relations, and migration across the nineteenth century. In particular, I am interested in American emigration, the history of commodities such as gold and ice, and in rethinking the geography of the American Empire in the late-nineteenth century around its transimperial connections in Africa. 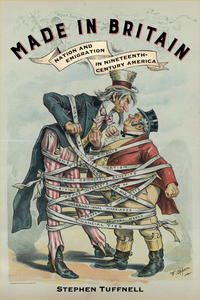 My first book, Made in Britain: Nation and Emigration in Nineteenth-Century America tells the untold story of American migration to Britain in the nineteenth century – and through them the history of the United States entanglement with British imperial expansion. From Liverpool and London, American emigrants produced Atlantic capitalism and managed transfers of goods, culture, and capital that were integral to US nation-building. The volume demonstrates that the United States’ struggle toward independent nationhood was entangled at every step with the world’s most powerful empire

My next project focuses on the history of the American professional diaspora in the British Empire since 1865, using many collections housed in the Weston Library. Uncle Sam in Africa focuses on American communities in Southern Africa (South Africa and present-day Zimbabwe), British East Africa, Egypt, and the Sudan (to name a few). American gold miners, railway engineers, consuls, merchants, botanists, big game hunters, zoologists, and geographers collaborated with the British Empire in diverse and surprising ways and have proven a fruitful way to reorient the history of the United States in the late nineteenth century around global historical contexts.