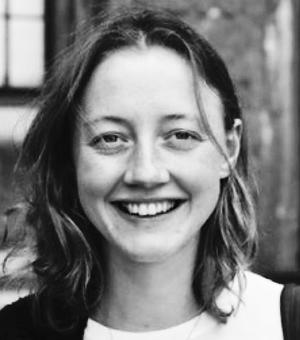 Mimi is a DPhil student at St Peter's College. Her research looks at the development of the sugar trade in the early British Atlantic World. She is interested in how sugar and slavery was integral to the development of international trading networks, nascent forms of industrialisation and the creation of capitalist world systems.

Mimi was an original member of the Nice Cup of Tea project which used the idea of a cup of tea to tell the stories of the legacies of colonialism. It was a joint venture between the university, the Ashmolean museum and local community groups which embedded the story of tea, sugar, and empire into Oxford's past. The project is now a permanent online exhibition at the Museum of Oxford.