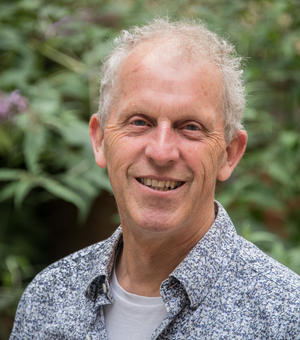 Since 1994, Chris has been in Oxford as curator-lecturer at the Pitt Rivers Museum and then as Professor of European Archaeology.

More recently, Chris has led research projects on the history of the English landscape from the Bronze Age to the Domesday Book in the early middle ages, and on Celtic art both in Britain and in Europe including Eurasian links.

He has carried out archaeological fieldwork in Papua New Guinea, Borneo, Turkmenistan and Britain, and is currently setting up a fieldwork project in Siberia.

Having written and edited many academic books, Chris recently completed his first trade book ‘The History of Magic: from Alchemy to Witchcraft, from the Ice Age to the Present’ (publication July 2020).  As the recipient of a Leverhulme Trust Major Fellowship, Chris is currently researching his latest book ‘Humans: the first seven million years’.

Chris is a trustee of the Art Fund and the British Museum, and fellow of a number of learned societies, including the British Academy.