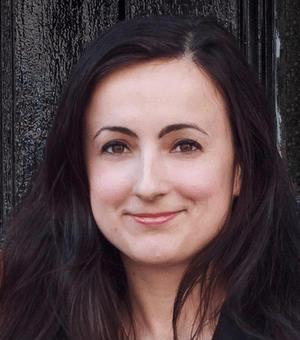 Siobhán Daly is currently a student on the MSt in Literature and Arts at the University of Oxford. She has an MA from King’s College London and the Royal Academy of Dramatic Arts in Text and Performance, as well as a BA (Hons) in English and History from Goldsmiths College, University of London. She recently co-organised the Oxford and Empire: Travel and Translation six week symposium with Dr Benjamin Grant and gave a paper on ‘Gertrude Bell: From Oxford to Empire’. She has an interest in post-colonialism, Orientalism and Oxford’s influence on the Empire.